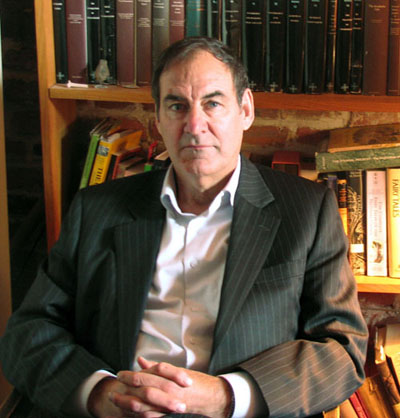 Paul Adams first came to Windsor, Ontario from the UK to teach and study in 1975 and returned to the UK for two years of training and work in therapeutic communities in the area of adult psychiatric treatment. At that time he became involved with various experiential psychotherapeutic modalities including gestalt, primal work, art therapy, but more importantly entered into Jungian analysis to better understand himself. Paul returned to Windsor in 1980 and has worked and supervised in a number of fields including Addictions, Residential Treatment, Child Protection, Adult and Youth Corrections and Community Development. In concert with community agencies, Paul Adams co-founded a task force dedicated to the prevention of child sexual abuse and in 1994 founded an assessment and treatment program for adult sex offenders.

From 1997 to the present, Paul has run a private psychotherapy practice specialized in a Jungian-oriented approach offering treatment services to individuals and also providing dream groups for those interested in better understanding their own psyche. The Jungian orientation became solidified in 2003 when he commenced training with the Ontario Association of Jungian Analysts graduating as an analyst in 2010.

Paul is a registered psychotherapist and psychoanalyst based in Windsor Ontario.

Using a Jungian-oriented approach, Paul works with individuals struggling from a wide range of issues and concerns.  Individuals learn to explore solutions to problems, overcome emotional challenges, and start making positive changes in their lives.

Based in
Windsor, Ontario, Canada